The biggest asset of most oil and gas companies is their leasehold: the contracts or deeds that give the company the right to either drill wells and produce oil and gas on someone else’s land, or give them title to that land outright. A typical oil and gas company is involved in thousands of these uniquely negotiated leases, and the software to keep these documents organized hasn’t been updated in more than a decade, says James Yockey, founder of Houston-based Landdox. Landdox does just that: provides an organizational framework for companies’ contracts and leaseholds.

The company recently entered into integration with Houston-based ThoughtTrace, an artificial intelligence program that can scan and pull out keywords and provisions from cumbersome, complicated contracts and leaseholds. With this integration, companies can use ThoughtTrace to easily identify key provisions of their contracts and then sync up those provisions with their Landdox account. From there, Landdox will organize those provisions into easy-to-use tools like calendars, reminders, and more.

The framework behind the integration

The concept behind Landdox isn’t entirely new — there are other software platforms built to organize oil and gas company’s assets — but it’s the first company in this space that’s completely cloud-based, Yockey says.

“Within these oil and gas leases and other contracts are really sticky provisions … if you don’t understand them, and you’re not managing them, it can cause you to forfeit a huge part of your asset base,” Yockey says. “It can be a seven-, eight-, or nine-digit loss.”

These contracts and leases can be as long as 70 or 80 pages, Yockey says, and have tricky provisions buried in them. Before the integration with ThoughtTrace, oil and gas companies would still have to manually pour over these contracts and identify key provisions that could then be sent over to Landdox, which would organize the data and documents in an easy-to-use platform. The ThoughtTrace integration removes a time-consuming aspect of the process for oil and gas companies.

“[ThoughtTrace] identifies the most needle moving provisions and obligations and terms that get embedded in these contracts by mineral owners,” Yockey says. “It’s a real source of leverage for the oil and gas companies. You can feed ThoughtTrace the PDF of the lease and their software will show you were these provisions are buried.” 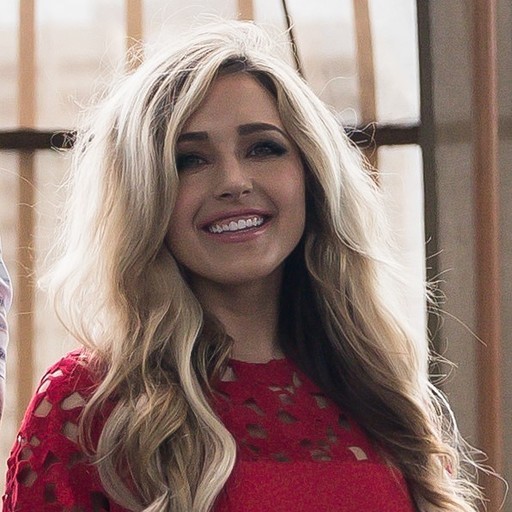 The Cost of Noncompliance for an Organization