The Land Administration Team at Great Western Operating Company, LLC is faced with the daily challenge of identifying critical provisions within their population of oil and gas leases and returning accurate data to management in a timely manner. Karla Hillman, Land Administration Manager, recognized that the volume of lease analysis was too high for her team of just two people, so they often had to rely on external contract help to supplement the workload. Even with additional knowledge workers, the team still found the volume of analysis too great to complete the necessary work in the time allocated.

“We thought there was no way it would work, but we gave ThoughtTrace a sample of our leases and waited for it to fail, but it didn’t – IT JUST WORKED!” 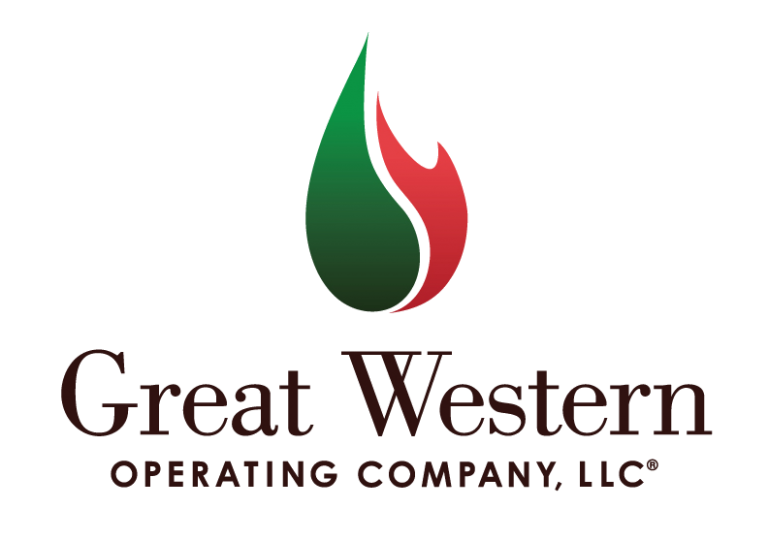 After hearing about ThoughtTrace, Michael Uhrich, Senior Lease Analyst, and Charles Blocker, Lease Analyst, were in total disbelief that a software tool could possibly do what ThoughtTrace claimed. As part of a proof of concept exercise, the ThoughtTrace team processed a large sample set of Great Western leases. The Great Western team was shocked at the results and decided ThoughtTrace was exactly the tool they needed to efficiently and accurately understand every provision in their lease population.

The team began using the ThoughtTrace platform for a full lease review and clean-up effort. They were able to quickly organize, identify, and rename their leases to ensure greater transparency and data integrity across their leasehold. They continued this effort by identifying non-operating leases, removing duplicates, adding tract data, and merging linked documents. The team is now able to easily pull reports for Shut-In, Royalty, and Pugh language directly from the contract data. This cleanup effort was no small task for Mike and Charles but would not have been possible without ThoughtTrace. Most importantly, their efforts have paid dividends for Great Western.

The data clean-up project allowed Great Western to understand and organize their data and leases with unprecedented clarity. They are now able to quickly and confidently complete due diligence projects. Prior to purchasing ThoughtTrace, Great Western used a combination of internal and external resources for a period of two months to perform a post-production review. They are now able to easily handle the same type of project with ThoughtTrace in just days. The time saved is not just on due diligence, but on the ability to add information to their documents, record their previous work, and build upon their knowledge base, essentially eliminating the need to do data clean up before every project.

One example of Great Western’s efficiency improvements came on the morning of the ThoughtTrace Denver User Group Meeting. Mike and Charles received a request to review the post-production language in leases within a particular spacing unit in response to an inquiry. They knew there would be some instances where they could deduct and others where they couldn’t. Because of their data clean-up effort and comfort with ThoughtTrace, they casually took care of the request in a single morning. They simply uploaded the leases, ran the queries they needed, and submitted the report to management. They then joined ThoughtTrace later that morning at the user conference! With a traditional review method, it would have taken at least a week with “brain draining” manual review and significant anxiety about the results they were able to return. Instead, they easily completed a critical analysis and are fully confident in the data integrity of the results.

The Land Administration Team is now sharing the ThoughtTrace efficiencies across the organization by adding a Landman user with the ability to review leases. Today, he returns detailed lease data – acreage limitations, force majeure, and more. ThoughtTrace was immediately intuitive to him and a huge time saver.

"We thought there was no way it would work, but we gave ThoughtTrace a sample of our leases and waited for it to fail, but it didn’t – IT JUST WORKED!"

Are you ready to unlock the value in your documents? Contact us to get started today!

“With less than 50 employees, we have a next-generation document management system. My team is not lost in folders with limited search functionality. We are now able to ask questions across our documents, and surface very specific answers.” Brooke Clifton Land Manager