Delaine Kurth and Kristen Solorio don’t miss tedious manual processes or disorganized files. As a Director of Administrative Services and a Contract Admin respectively, these champions of ONEOK natural gas company leveraged their creativity and innovative problem-solving skills to find a way of searching 200,000+ documents in mere seconds — but it wasn’t always this way.

“At the time, ONEOK relied heavily on legacy documents, which were “very old and kind of messy,” as Delaine describes. Kristen agrees that the setup was less than ideal: “We would get files full of documents, and you would have to manually sift through all of it to find what you need.”

Delaine was tasked with upgrading tech to improve business practices. Although she scoured the market for suitable offerings, she wasn’t finding what she needed — until a fateful conversation with a coworker who mentioned ThoughtTrace. 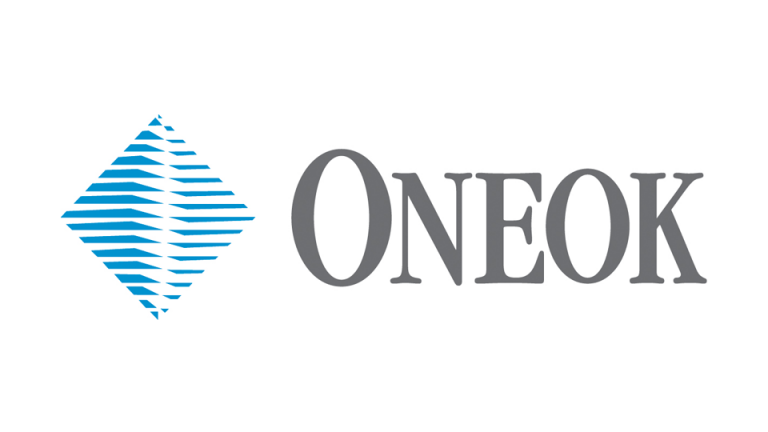 This passing exchange was the beginning of something truly incredible: digital transformation for ONEOK. As Kristen says,

“The first word that came to mind was exciting.”

Although the entire platform fit Delaine’s overall vision, two specific features really caught her eye: unparalleled speed of search, and a pre-configured AI solution that worked on day one. Both could help overcome ONEOK’s pain points and allow them to streamline projects for better and faster results. These differentiators made the ThoughtTrace platform an easy sell. After a quick conversation and online demo of the platform’s capabilities, leadership was on board.

“The rest of the team was eager to get started. After a proof-of-concept where the ThoughtTrace team delivered results using ONEOK’s in-house data, Delaine remembers that everyone was glowing with excitement, all repeating one thing: “This is the right solution!”

The ThoughtTrace platform made it possible to search thousands of documents and find key details — not to mention the automation of data entry. “I was so thankful that Delaine offered that opportunity,” says Kristen. “I’m loving it.”

“Once they got in and realized how easy it was to search for documents or look for specific language, they were fans right away.” Delaine Kurth Director of Administrative Services

Major Successes for a Lean Team

After impressive buy-in from the team thanks to Delaine’s masterful choices and Kristen’s contagious enthusiasm, ONEOK was able to leverage the ThoughtTrace platform from the first week after deployment.

One early example involved recreating a project ONEOK previously outsourced: evaluate 328 documents, look for specific language and tell the team what they could or couldn’t do related to those easements. This took approximately six weeks through traditional outsourcing, but only one week when Delaine’s team used the ThoughtTrace platform. The ThoughtTrace recreation even found things that had been missed the first time.

In another project, the hard workers at ONEOK had a question about line conversion. Luckily, they were able to search over 3,000 documents and determine if they could change products in a particular line — all in less than a day. Here, the ONEOK team insists on a shoutout to the dedicated subject-matter experts at ThoughtTrace who made it possible, extending their gratitude and admiration (which we whole-heartedly return!).

While these advancements were making waves, Delaine was on a mission of her own. To further encourage engagement with the new tool, she created a weekly Lunch and Learn initiative — just one more way her creative thinking brought the solution to life for her team. She wasn’t sure anyone would utilize the time, but the entire team — plus contractors who didn’t have access yet — showed up. (Delaine says this
is because they were all excited to think they could find a single word across hundreds of thousands of documents in mere seconds, but the ThoughtTrace team is pretty sure it’s because she’s an incredibly inspiring leader!)

“In some cases, people were intimidated,” she explains. “Once they got in and realized how easy it was to search for documents or look for specific language, they were fans right away.” In fact, field agents have been finding ways to use the platform that she hadn’t even anticipated. That’s one of her favorite elements of the tool: enabling self-sufficiency.

For her part, Kristen says she’ll always be in awe of the speed and efficiency. “The ThoughtTrace platform encourages me to learn more. It just makes my job so much easier!” In fact, she’s found herself becoming more of a resource to her team, and can’t wait to see what the future holds: “It’s gonna be great,” she says.

Speaking of the future, it looks extremely bright. Kristen and Delaine say their goals for 2022 are to close gaps in integration, find anything that’s still missing and create even more automated business practices. When it comes to future utilization, Delaine knows the question is simple: “How else can ThoughtTrace help ONEOK?”

In the meantime, they can’t wait to keep using ThoughtTrace for day-to-day needs, all while discovering entirely new applications of the platform.

“The success of ONEOK had a lot to do with our partnership with ThoughtTrace,” says Delaine. “The team has been extremely
accommodating and supportive of everything we’re trying to do. I could tell stories for hours!”

“The success of ONEOK had a lot to do with our partnership with ThoughtTrace. The team has been extremely accommodating and supportive of everything we’re trying to do. I could tell stories for hours!”

"Are you in a strong negotiation position if you don't know what land you actually own? Absolutely not!" Land Administration Manager

“The success of ONEOK had a lot to do with our partnership with ThoughtTrace. The team has been extremely accommodating and supportive of everything we’re trying to do. I could tell stories for hours!” Delaine Kurth Director of Administrative Services